Different Image Sizes You can show images of different sizes in timeline design.
All Demos
Buy Plugin
Both Sided
One Sided
Horizontal 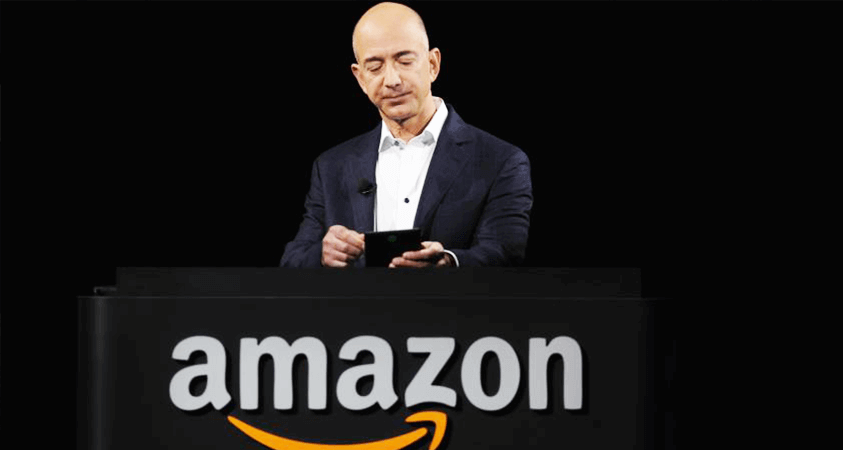 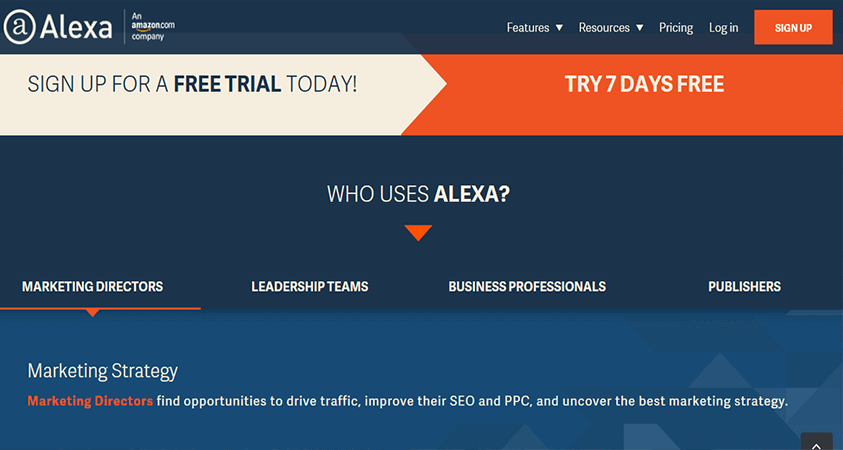 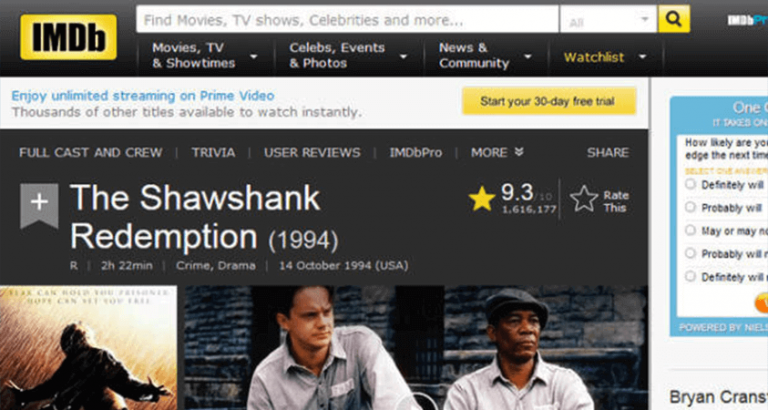 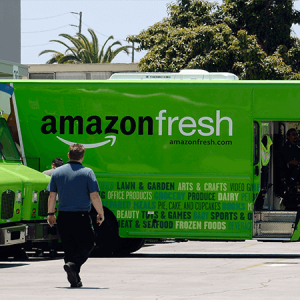 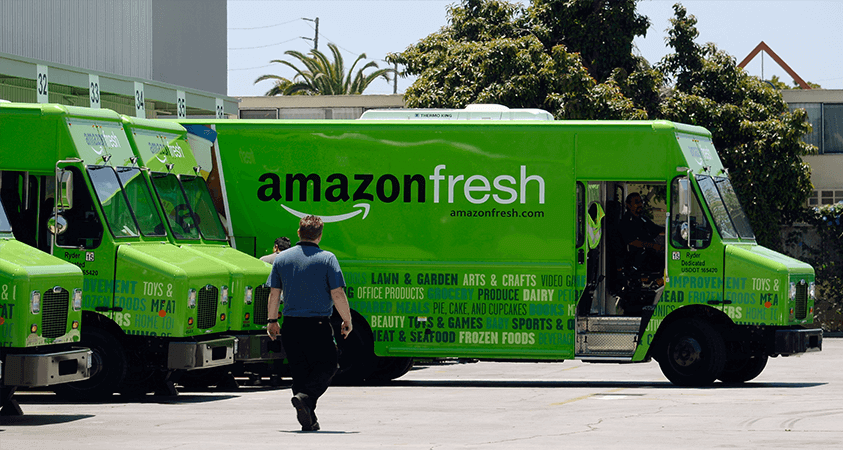 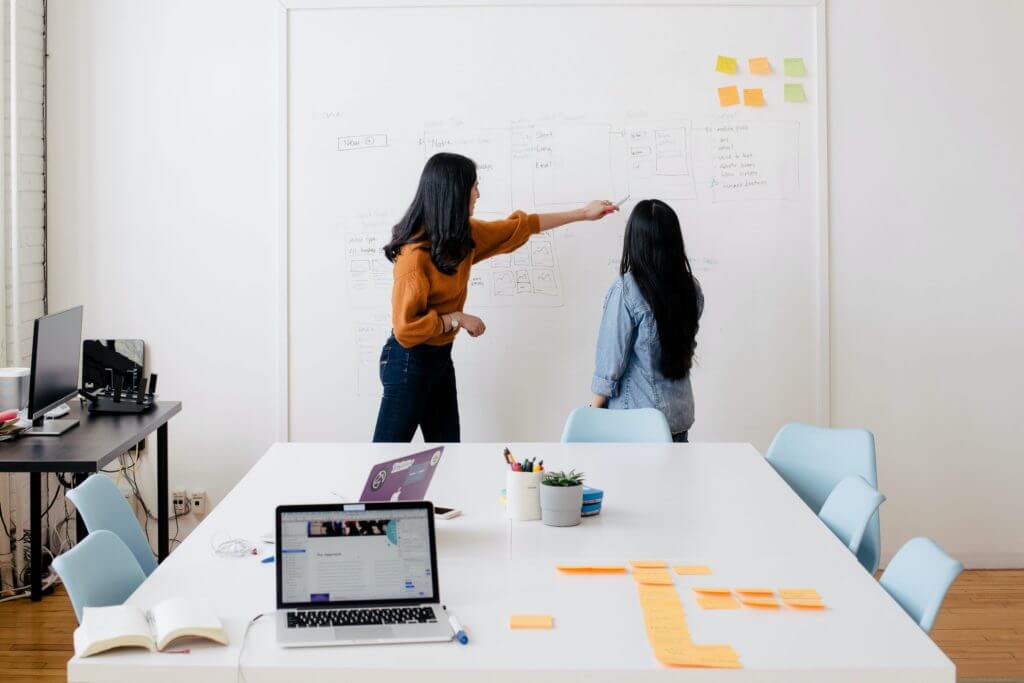 Initial Talks: From the starting in our work process, we gather the requirements and talk to the clients to know that what their goals are.

Design Brief: We design first wire-frame and discuss with the client. 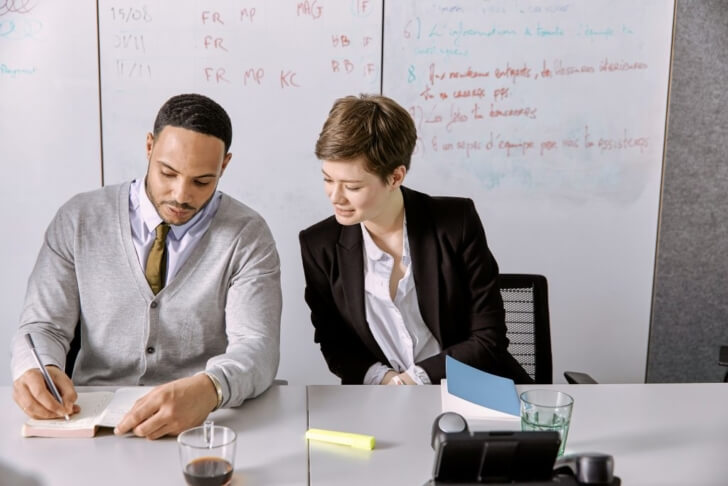 Design: In this phase, our designers create PSD layouts of web pages.

Design Review: After UI and Layout design, we review it with clients and finally give it to the developers for development. 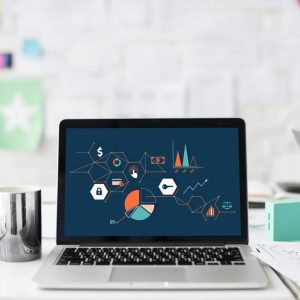 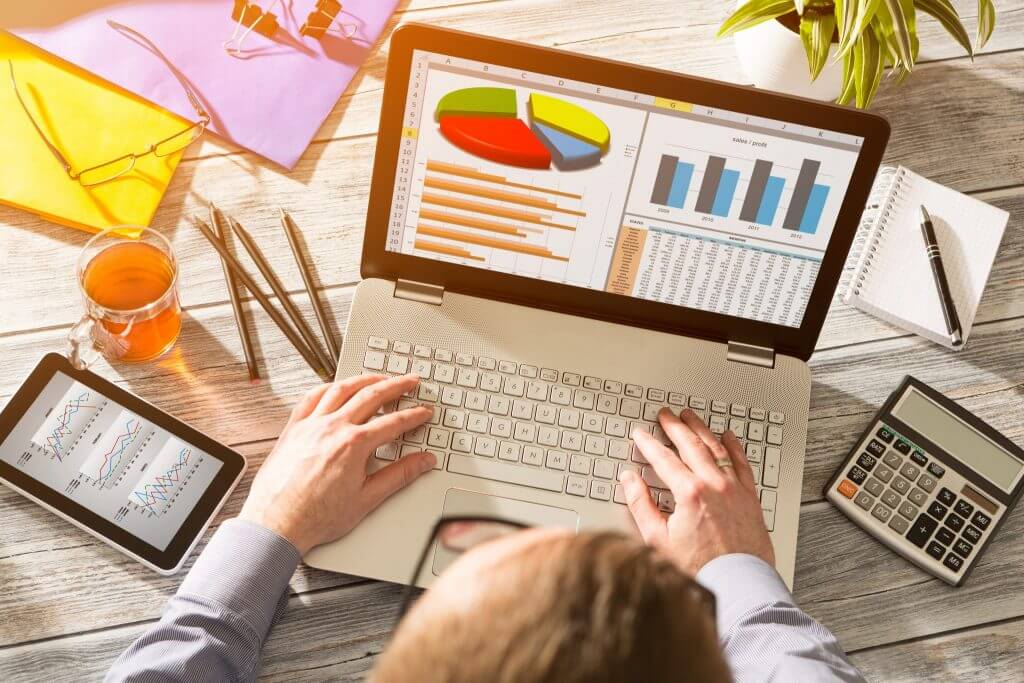 Driving from point A to point B and if necessary to point C and sometimes even to point R and point S.

I was known as experienced driver. 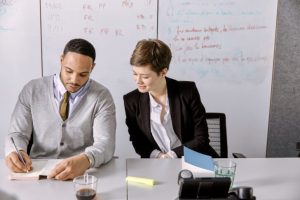 This was beginning of my career. Developed, managed, operated and promoted an Internet business. 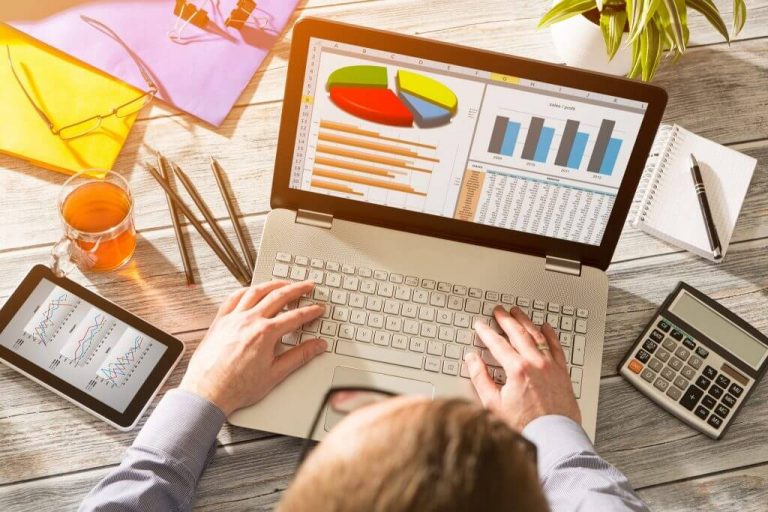 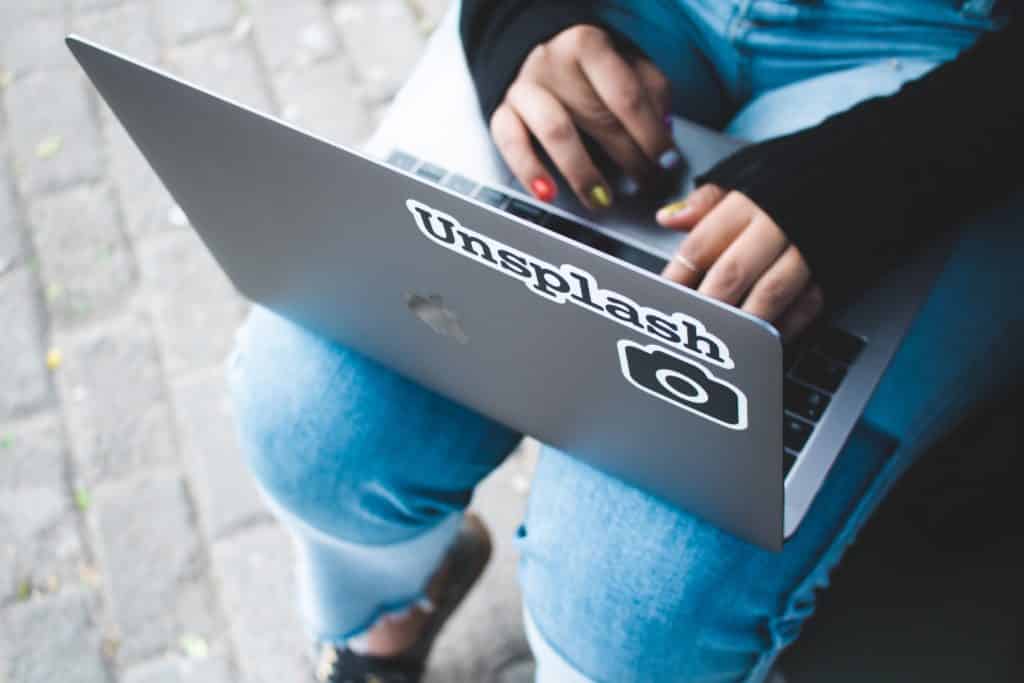 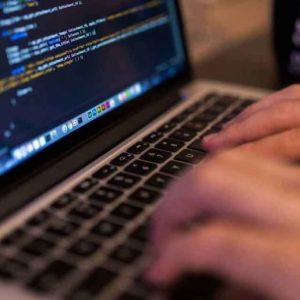 I was responsible for working on a range of projects, designing appealing websites and interacting on a daily basis with graphic designers, back-end developers and marketers. 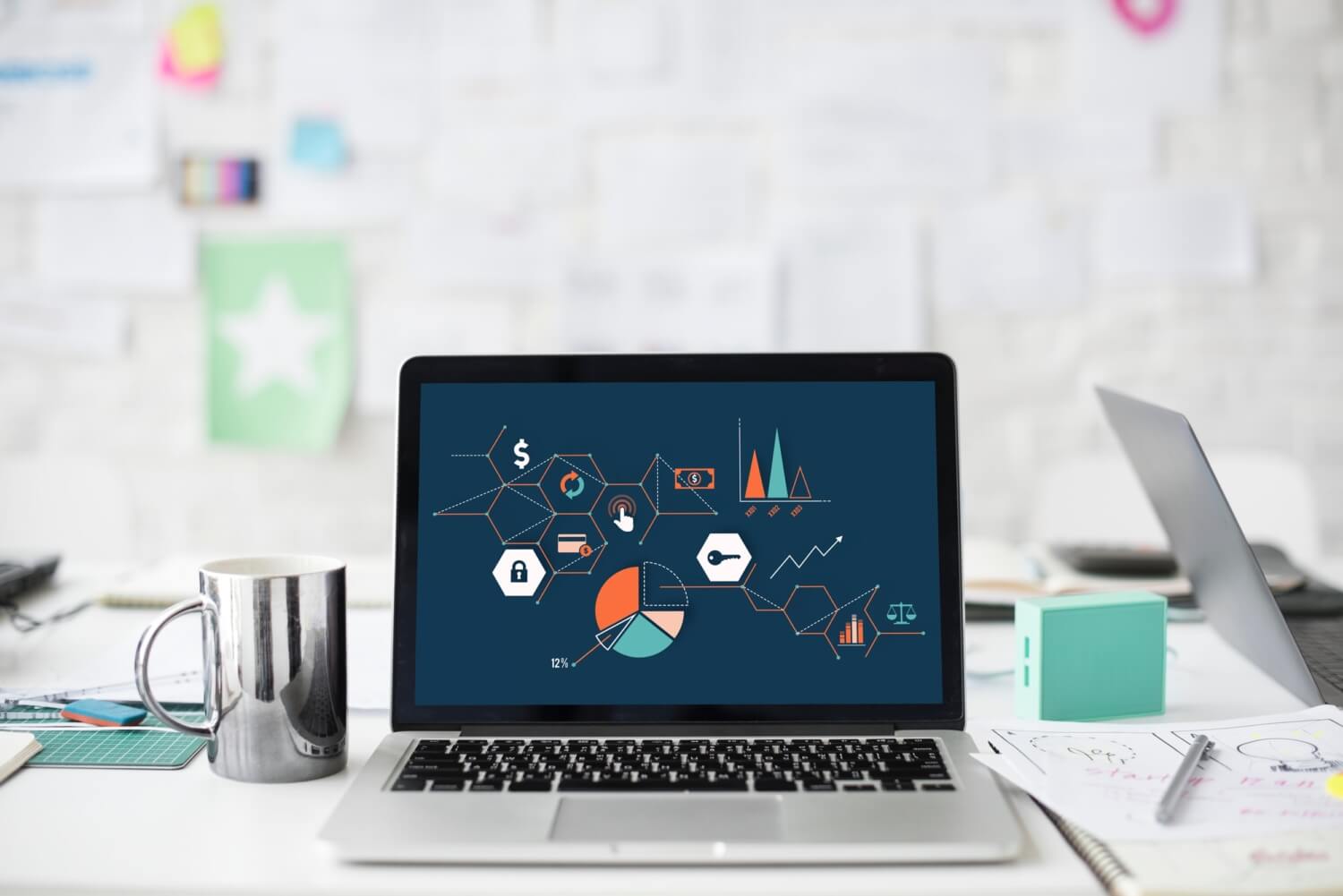 How I can change Image Size ?