Chennai is situated within the South Eastern coast of India on the Coromandel Coast, as well as it being the capital city of Tamil Nadu, it is also the fourth largest city within India. Madras or Detroit of India as the city is otherwise known was home to around 82,790 people in 2011 making it the third largest expatriate population within India as it grew from around 35,000 people recorded in 2009. Chennai plays an important part within India’s automobile industry. There are some well-known universities within Chennai, however the IIT Madras which offers engineering courses is highly regarded amongst the top of its kind within India, along with the College of Engineering, Guindy which is up in the top ten engineering colleges also within India which is owned by Tamil Nadu. 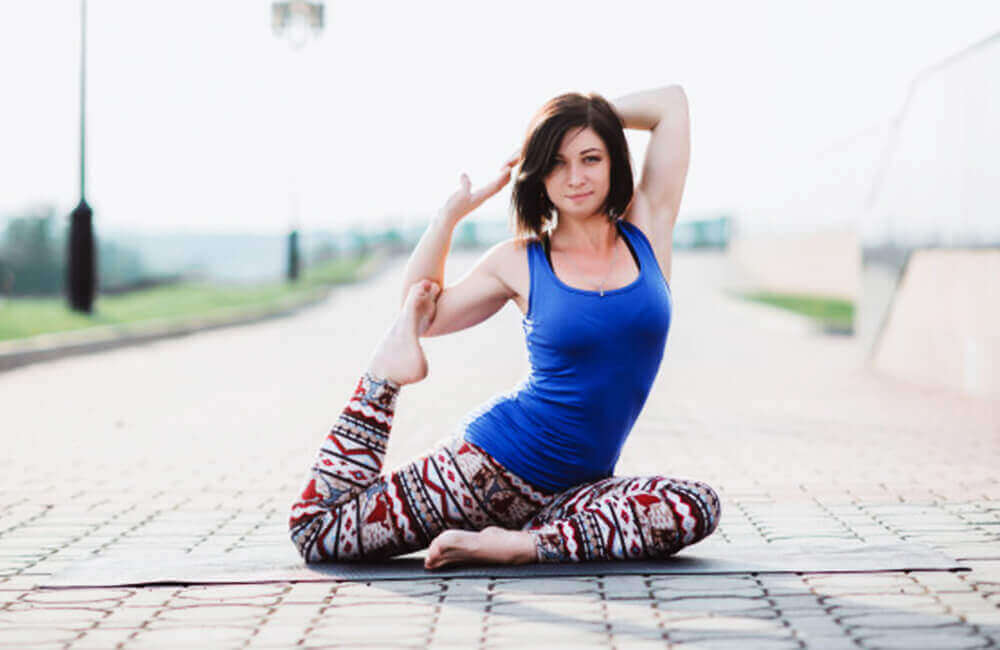 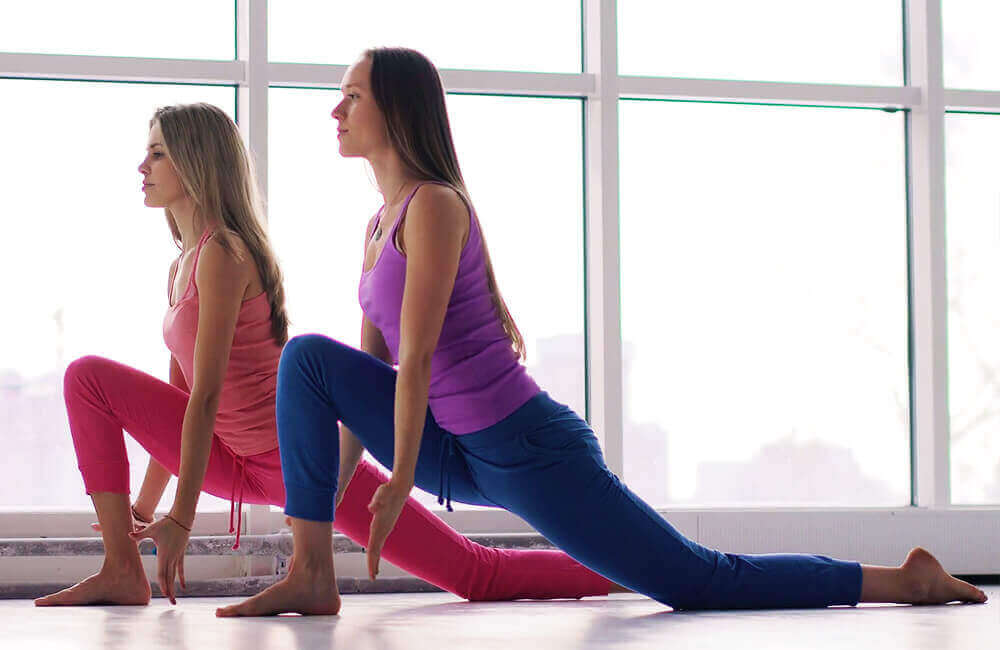 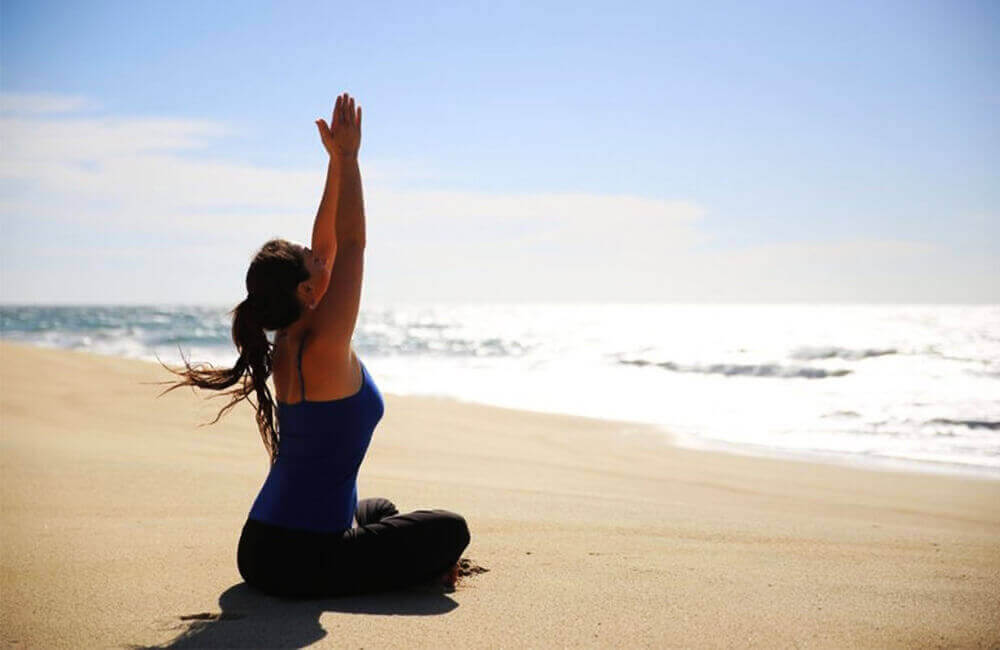 Internation Yoga Festival Rishikesh International Yoga festival is an annual yoga event that celebrates the legacy of Yoga. It is celebrated every year in India’s Yoga capital- Rishikesh as it 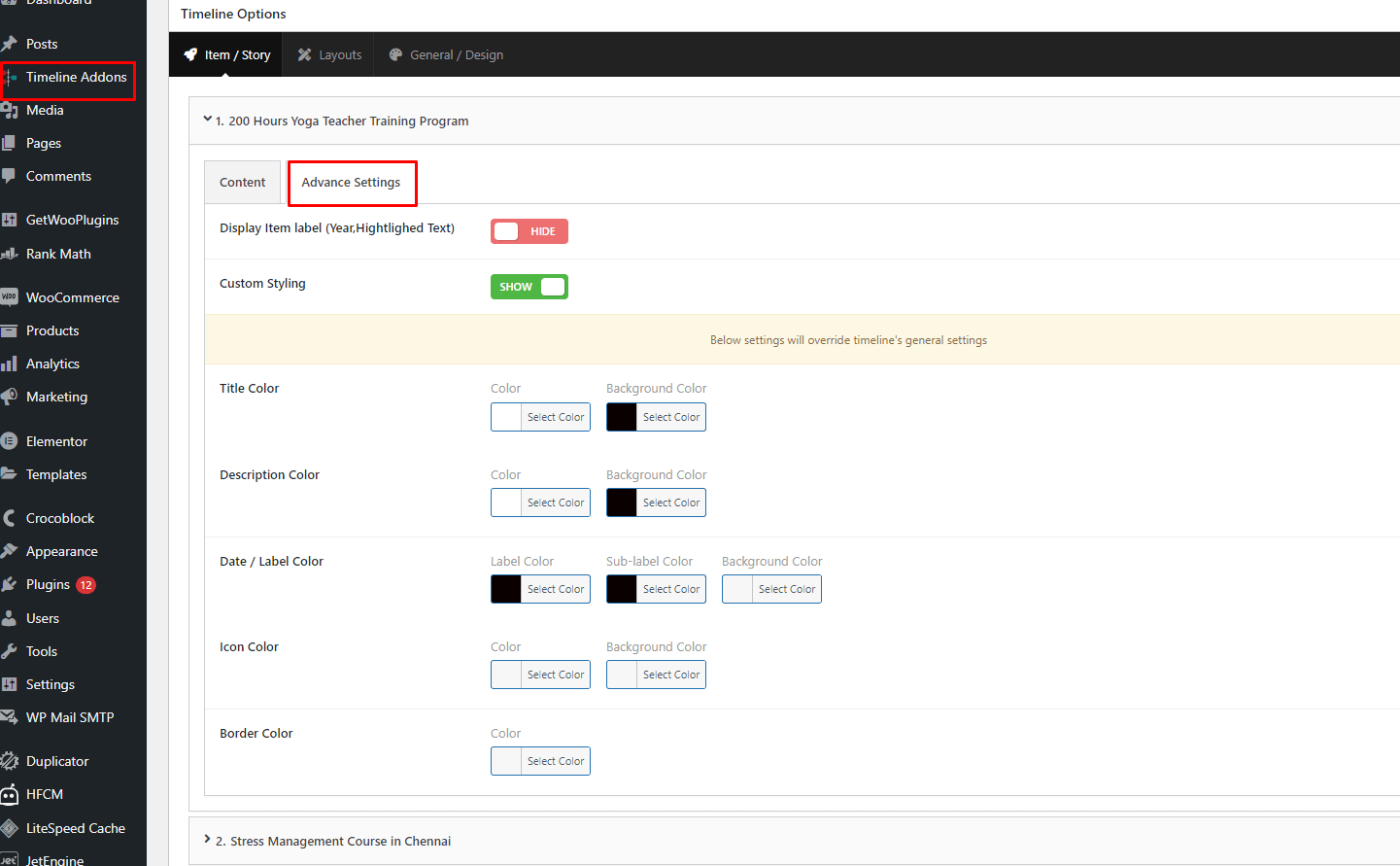