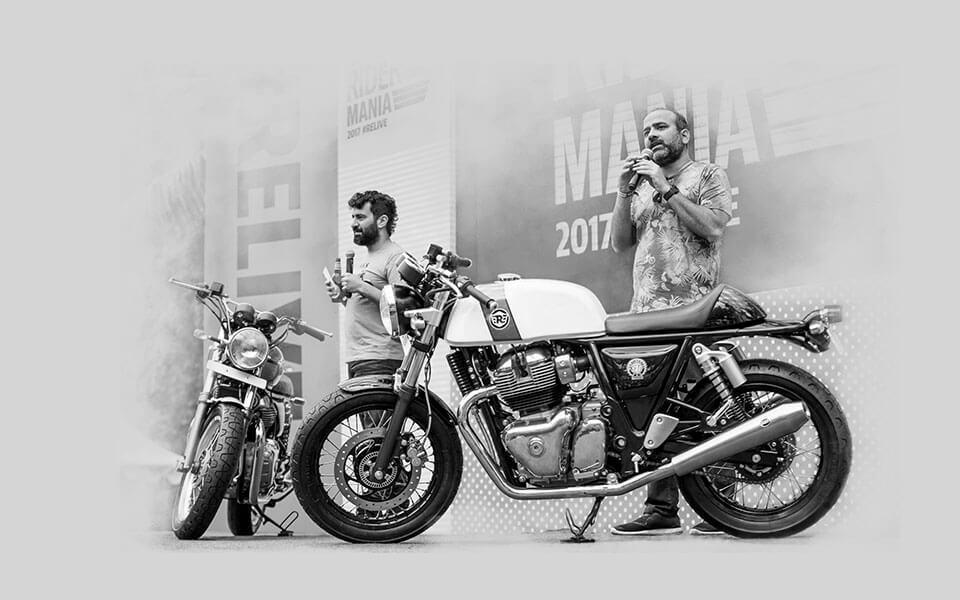 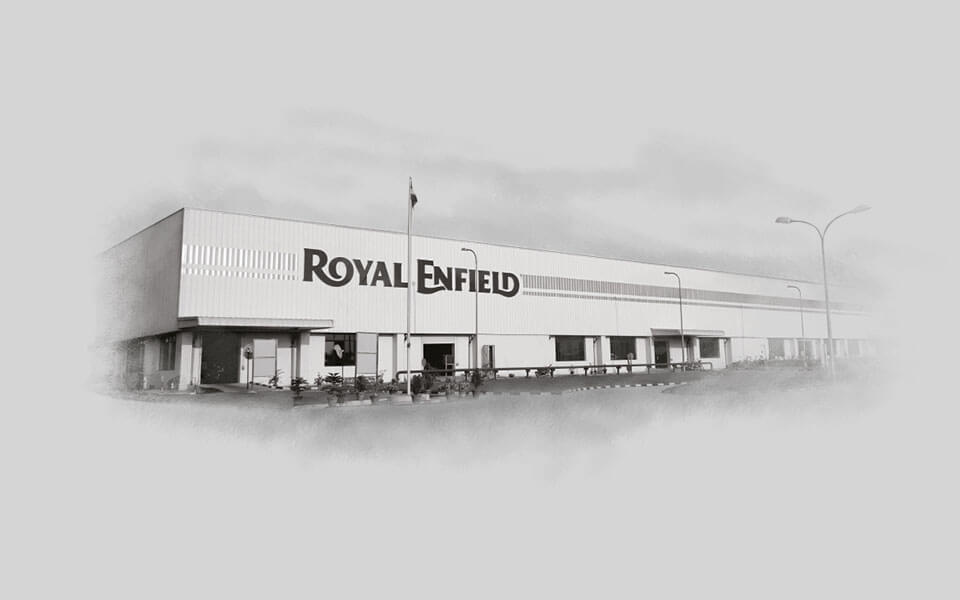 Royal Enfield commences manufacturing at its second facility at Oragadam, Tamil Nadu. With increased capacity, the state-of-art factory will be the nucleus of the company’s global ambitions in the future. 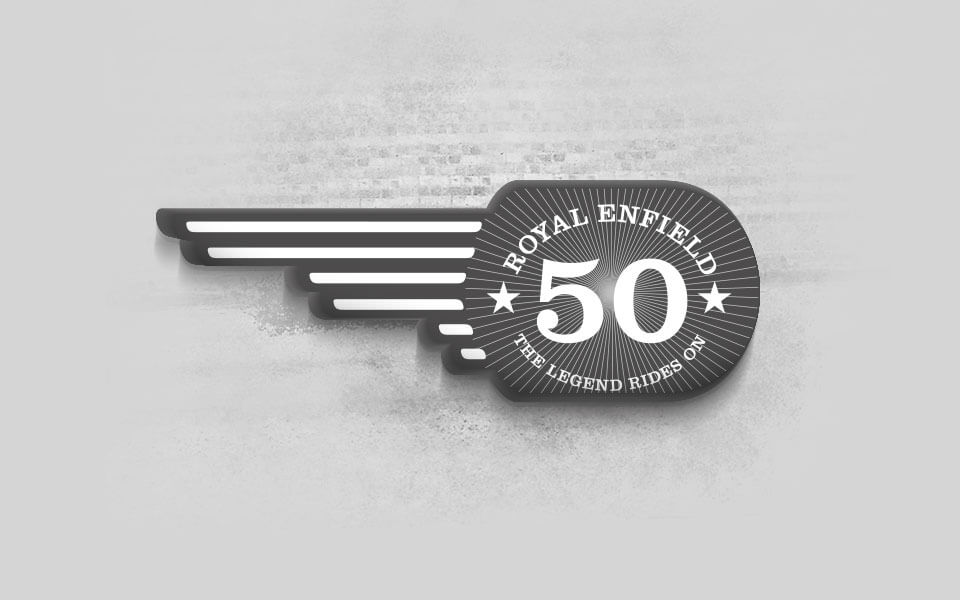 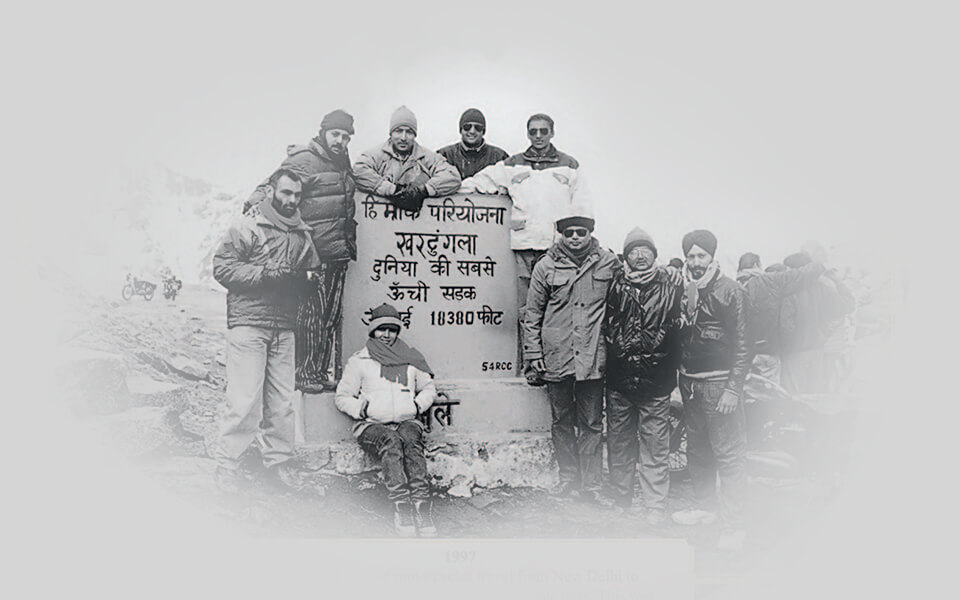 Forty Royal Enfield motorcycles tour Khardung La, the world’s highest motorable pass, setting a precedent for epic rides in some of the world’s most difficult terrain. 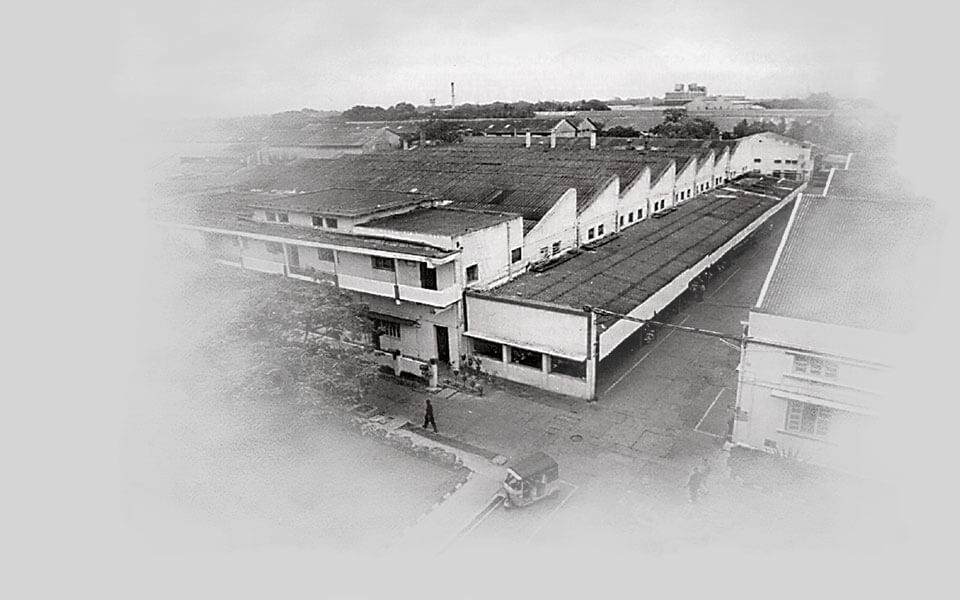 The Tiruvottiyur factory opens and Bullets begin to be manufactured under license. Early production is based on machines that come from England in kit form which are then assembled in Madras. A total of 163 Bullets are built by the end of the year. 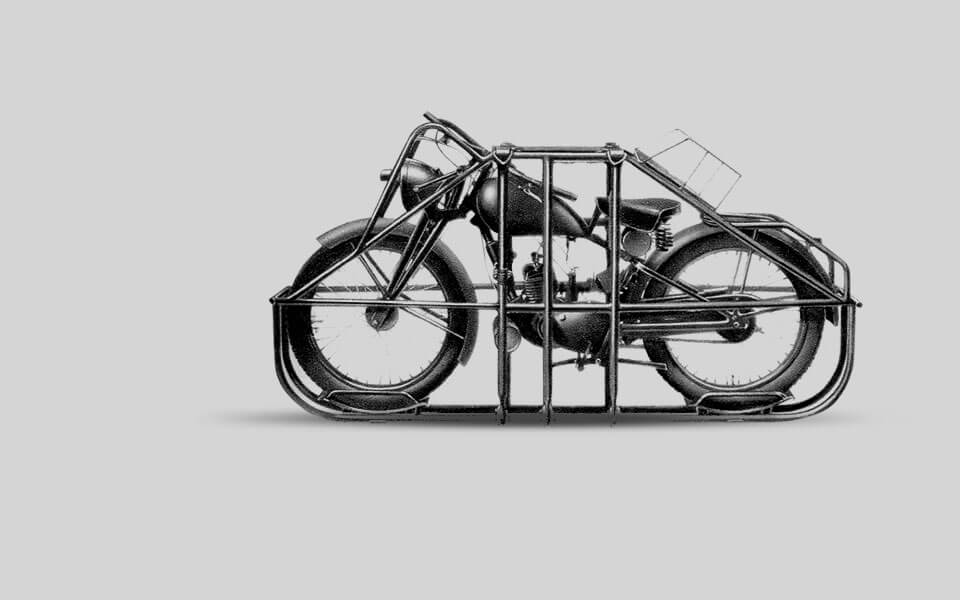 Royal Enfield produces large quantities of motorcycles and bicycles during the Second World War. The most iconic military model is the 125cc ‘Airborne’ motorcycle known as the Flying Flea. This 125cc 2-stroke can be loaded into a specially fabricated parachute cradle and dropped with paratroops behind enemy lines. 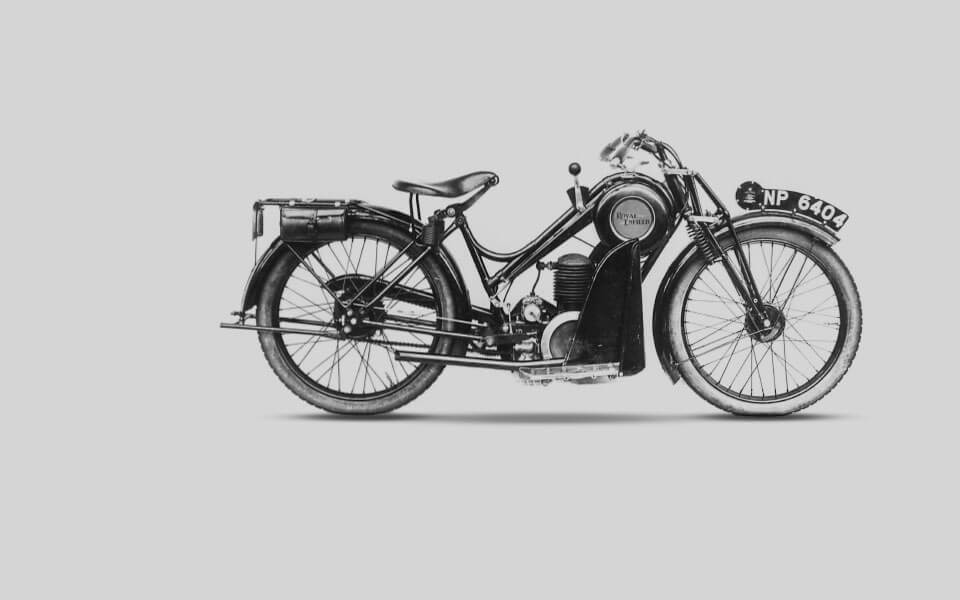 Continuous development results in a range of 8 models, including the launch of the Sports Model 351, the first Royal Enfield 350cc OHV 4-strokemotorcycle with foot operated gear shift. It is powered by a JAP engine. A 225cc 2-stroke step-through ‘Ladies Model’ is also released. 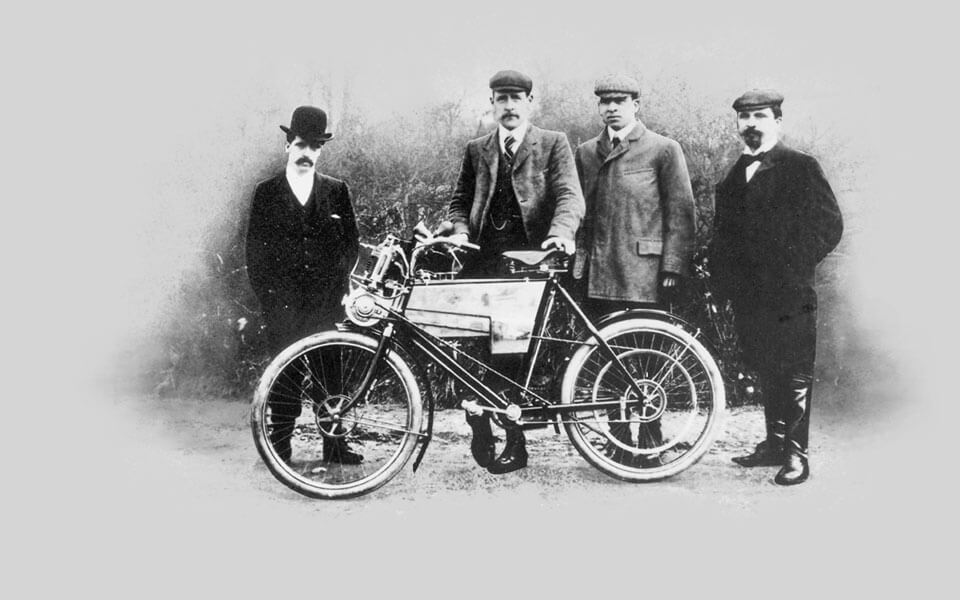 The first Royal Enfield motorcycle is produced. Designed by R. W. Smith and Frenchman Jules Gotiet, it has a 1 1/2 hp Minerva engine mounted in front of the steering head. The final drive is at the rear wheel by means of a long rawhide belt. 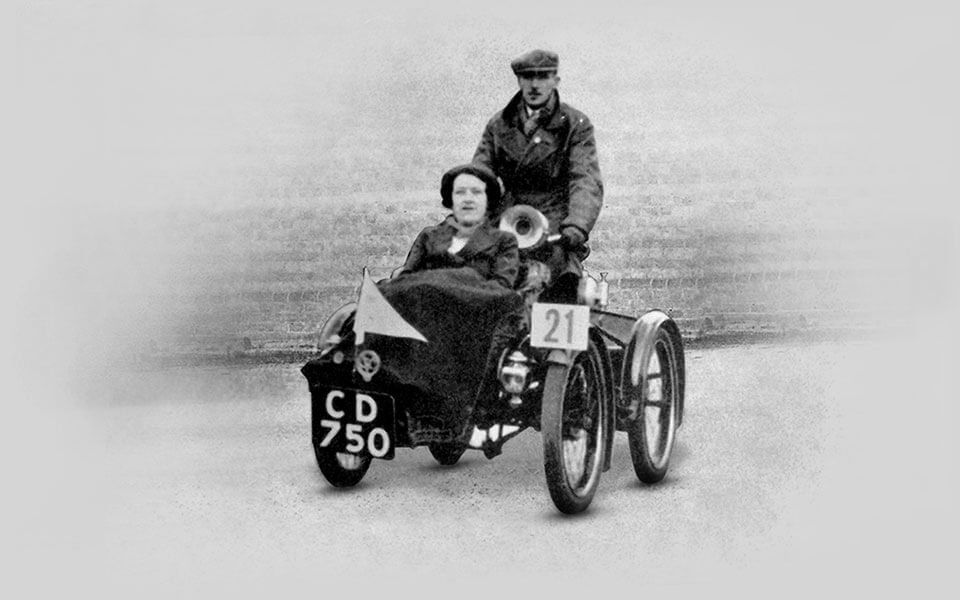 Enfield Manufacturing Ltd. becomes Royal Enfield – ‘Royal’ being taken from the Royal Small Arms Company. The trademark ‘Made like a gun’ is introduced.